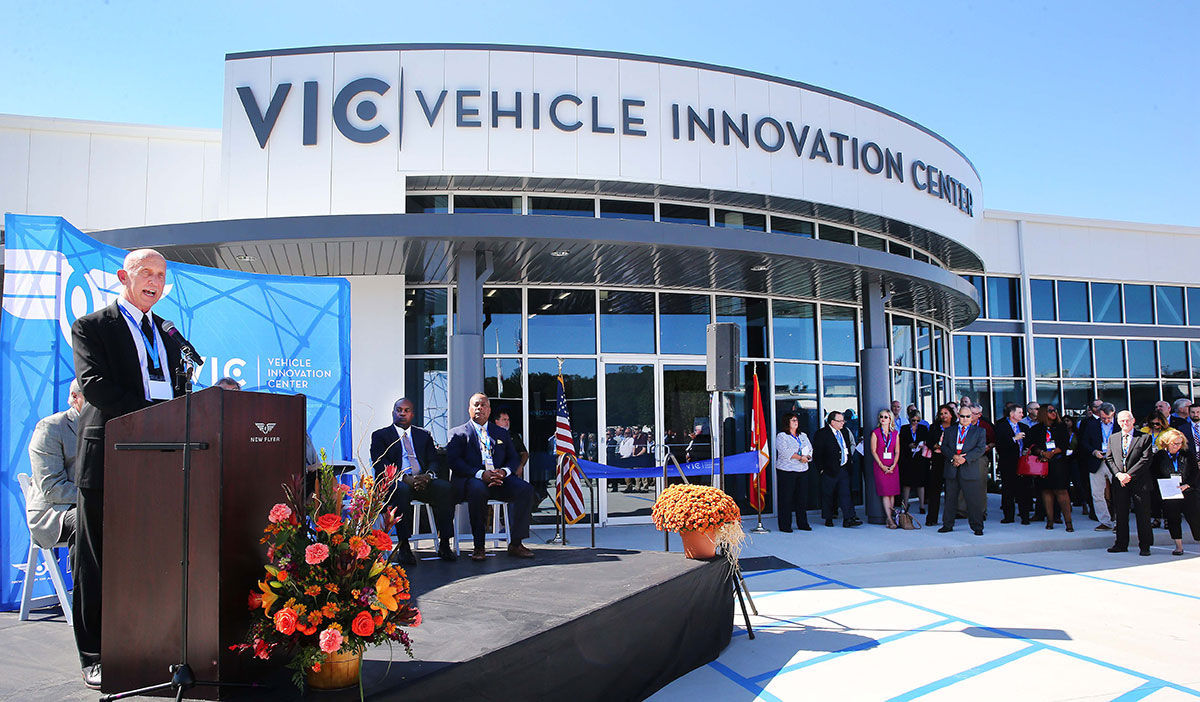 ANNISTON, AL — October 12, 2017 New Flyer of America Inc. held the grand opening of its Vehicle Innovation Center (VIC). The 36-acre, five-building campus in Anniston, AL is home to New Flyer’s first innovation lab. It is dedicated to the advancement of bus and coach technology that connects people to places with a focus on environment. XALT Energy supplies lithium-ion batteries to New Flyer for its zero-emission bus and they collaborated for their battery technology exhibit. 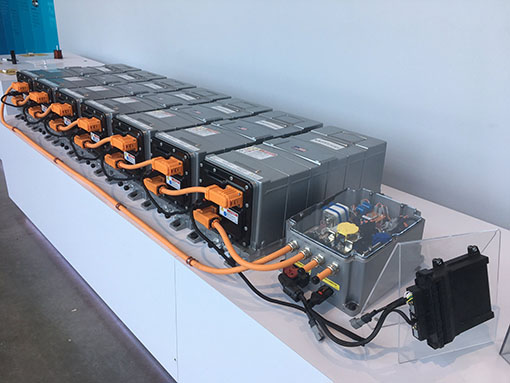 XALT Energy’s newly announced XMOD114E will be in a new bus that New Flyer released at American Public Transportation Association (APTA) EXPO. The exhibit also includes videos of XALT Energy’s capabilities and manufacturing facility in Midland, MI along with a video explaining how an XALT Energy battery pack is cooled.

NFI Group has already invested an estimated $4.1 million to create the VIC, and expects to invest an additional $5 million to develop its electric-bus manufacturing program. The investment, which is in addition to an ongoing $25 million expansion of the Anniston facility, was supported by the City of Anniston, State of Alabama, and Alabama Power (“Southern Company”).

“This week XALT Energy was part of a pivotal time in bus electrification and educating members of the FTA, APTA, and transit authorities about the XALT Energy Advantage at New Flyer’s VIC,” said Johnathan Muenk, director of program management at XALT Energy. “The VIC is a perfect forum to bring industry and customers together to explore promising ideas that can be implemented.”

NFI Group is the largest transit bus and motor coach manufacturer and parts distributor in North America, with 31 fabrication, manufacturing, distribution, and service centers across Canada and the U.S. employing over 5,800 team members.

Further information is available on NFI Group websites at www.newflyer.com and www.mcicoach.com.

Leading the energy storage industry through innovation and building total system solutions that offer the best value proposition for our customers.